Insider Secrets: How
to Build a Successful
Career as a Creator Replay

In this free masterclass, get a sneak peek at what we’ll be covering in the Kids Comics Intensive: Marketing, Publishing, and Business program! Sign up by May 16th 11:59pm EST HERE. 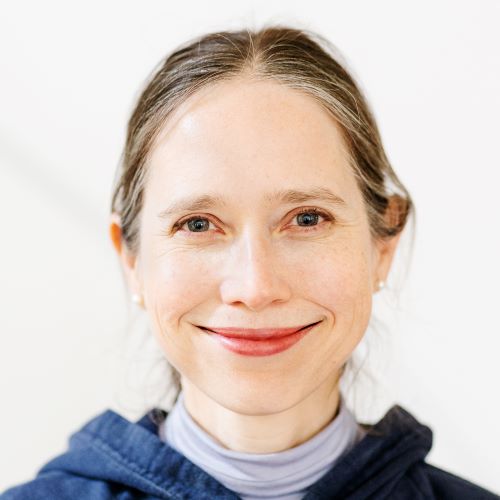 Hi, I’m Janna. I’ve been working in kids graphic novels since 2004, when I brought the idea of starting a graphic novel imprint to my boss at the time, David Saylor at Scholastic. After helping found Scholastic Graphix, I became head of the Kids Group at Diamond Book Distributors, and worked with publishers like Marvel, Oni Press, and Toon Books. Later, I became a consultant, working with a range of clients from individual creators to publishers to the NYC Department of Education.

I’m currently an agent with Janna Co. and New Leaf Literary and Media, and the founder of Kids Comics Unite.

My greatest passion is working with artists and writers. Because you’re the ones creating stories and ultimately touching kids’ lives.

Want to LEVEL UP your kids comics career?! The Kids Comics Business Intensive is a 10-week course focused on the Marketing, Publishing, & Business of making and selling children’s graphic novels. It is only offered once a year. The 2022 Session will open on May 11th and close May 16th, 2022 11:69pm EST.