When the Civil War calls for volunteer soldiers, stubbornly independent 14 year-old “Frank” joins despite secretly being a girl in hopes of freeing herself from her family and society’s expectations. She learns to navigate the battlefield and her identity in hopes to survive the war. When Fannie is injured during battle, the discovery of her gender is threatened to be revealed by the nurse caring for her. She convinces her that the fight is more than the battle; that she is fighting for who she truly is. Sympathetic to her plight, the nurse understands that gender roles are shifting in the face of war, and is able to help her heal without revealing her secret. Fannie’s survival allows her the freedom to live according to her own rules. 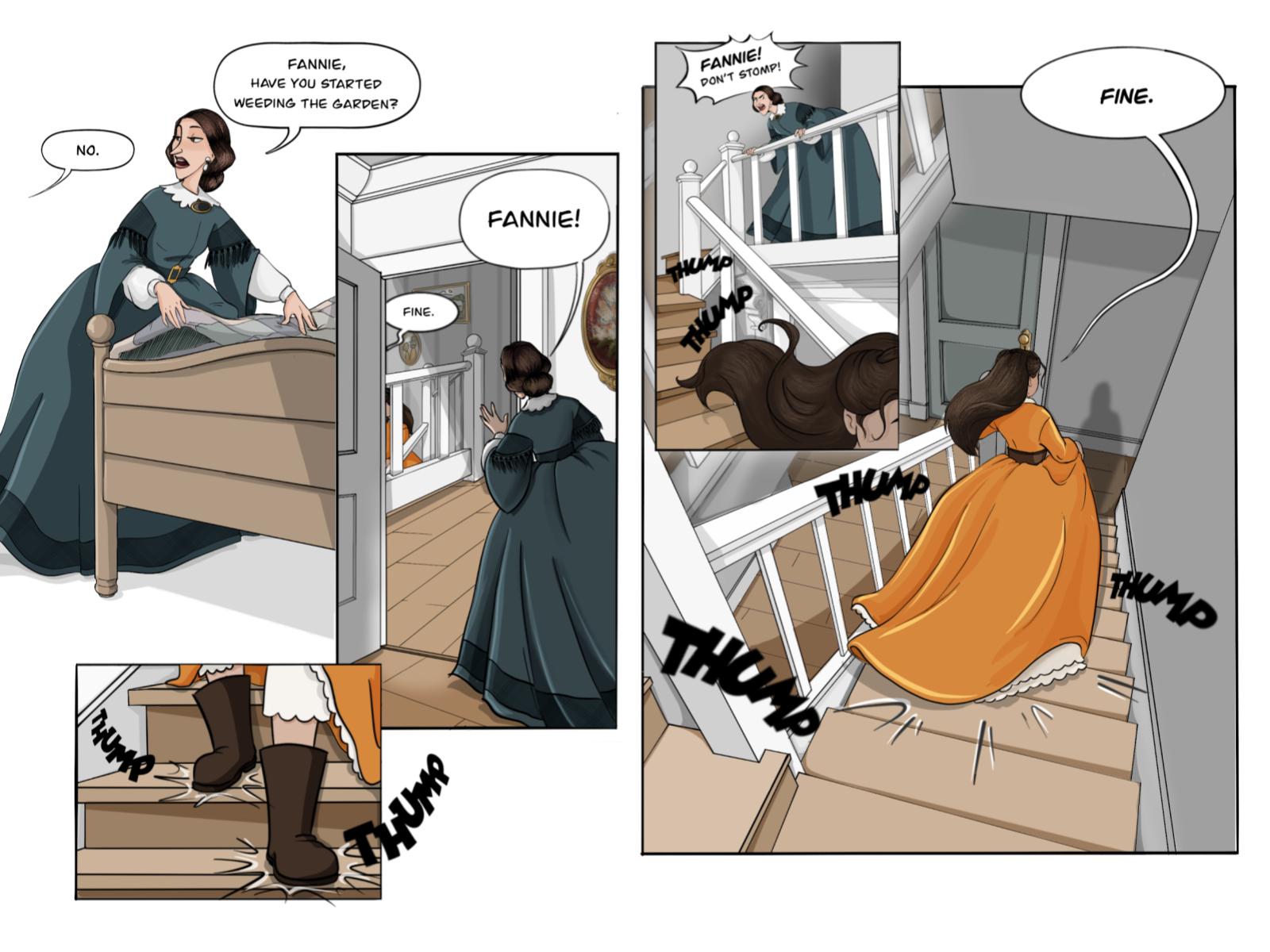 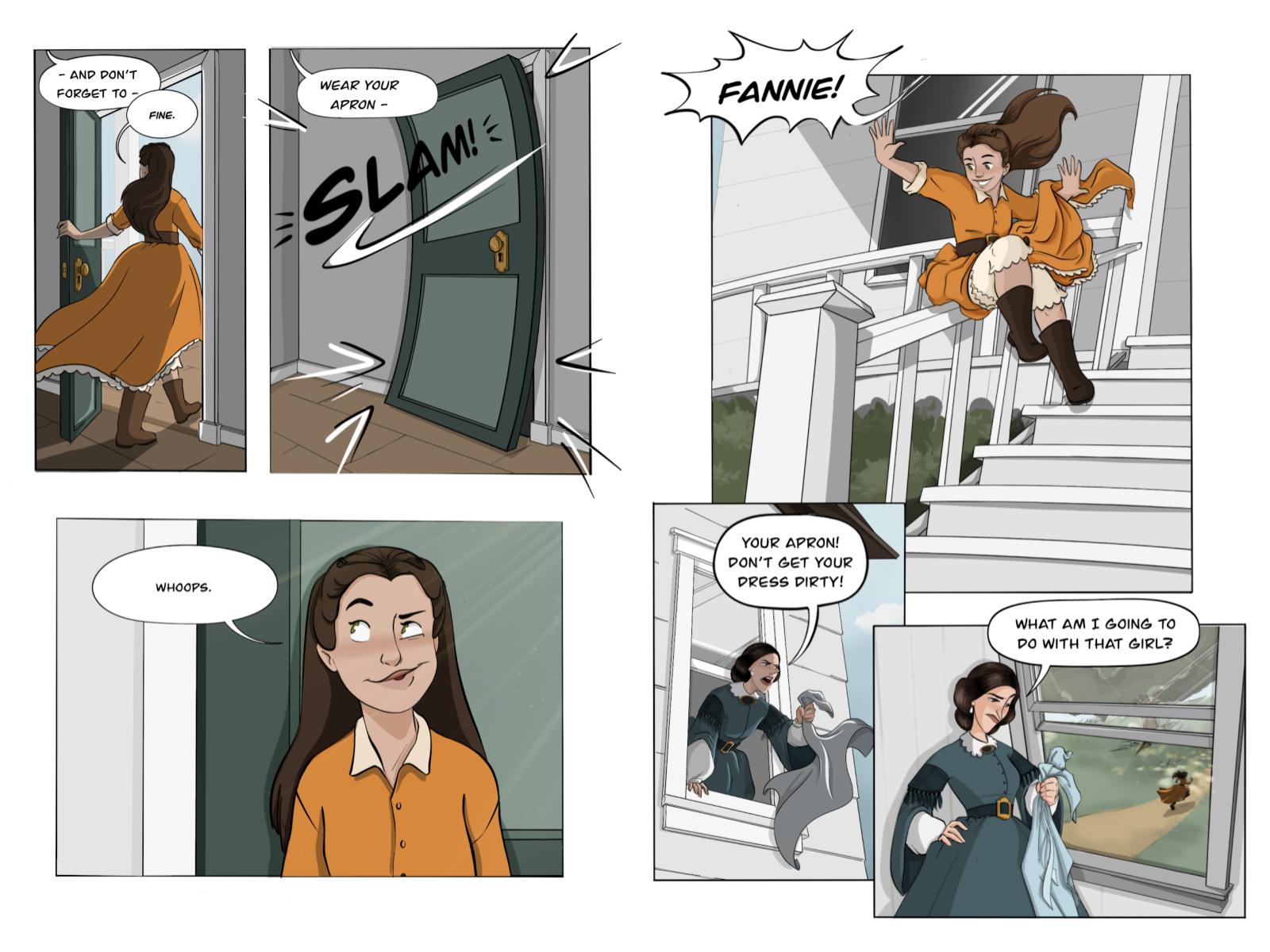 As a kid, I hated dresses. I wanted to wear jeans and play sports. Unfortunately, the boys didn’t want to play with me, because I was “a girl.” I wasn’t even given the chance to show what I could do. So, I would bring my own football to school, playing catch by myself. One day, the boys forgot their football, and asked if they could play with my football, allowing me to play with them that day. I said no. And I continued to play catch, all by myself, while they watched. My first feminist act.

I needed to write and illustrate FANNIE’S FIGHT and to tell the story of the women who disguised themselves to fight. It is for the kids who don’t feel like they fit in, simply because they aren’t allowed in the places where they could fit in.

Noella Bickel is an author, illustrator, and educator based in California. Noella spent years getting into trouble doodling in class before beginning art classes at 10 years old. She followed that passion to college, graduating from the School of Art and Television at Loyola Marymount University with a Bachelor of Arts in Animation and a minor in early American History. Currently, Noella teaches U.S. History to middle schoolers. It is as frightening as it sounds.