I'm Ilia. I live in OH but I spent a summer vacation in Transylvania with grandparents. One day grandma sent me to Vampireville, next village for an errand. As in vampires, Vampireville? Grandma said: Just silly stories. When I got there it was dark and spooky and I felt turned around. I met odd people: the greeter who tried to keep me the mailman competing with a rooster the marketplace people who lived in coffins but said they were stores. I got scared and ran into the mayor who insisted I eat with him and his daughter, Rita. Mostly the red juice didn't taste like anything I had. But tasty. And everybody was ghostly white. Finally home! Grandma found Rita's phone # in my pocket. Embarrassing. Then she said I looked pale; I didn't know why 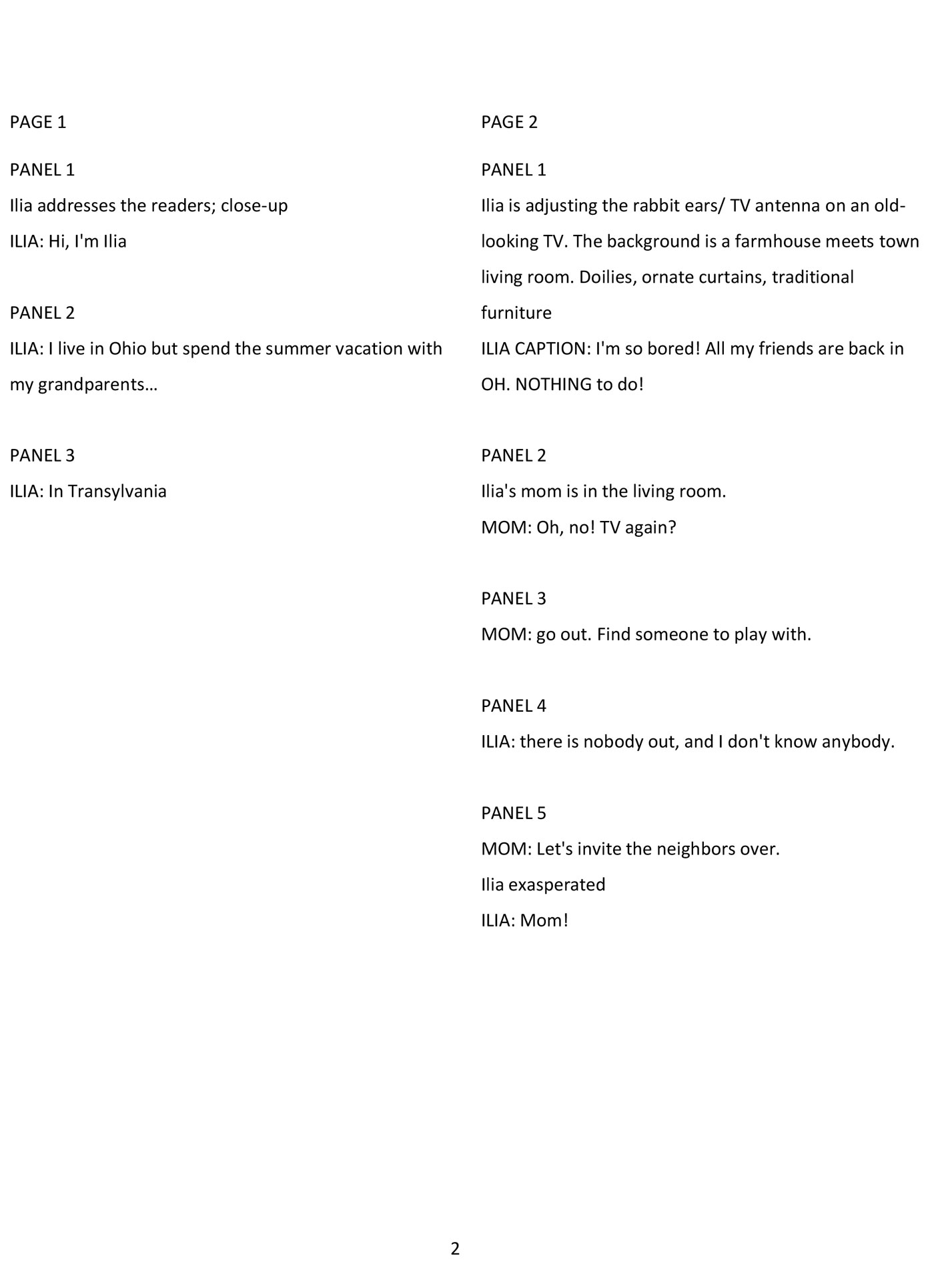 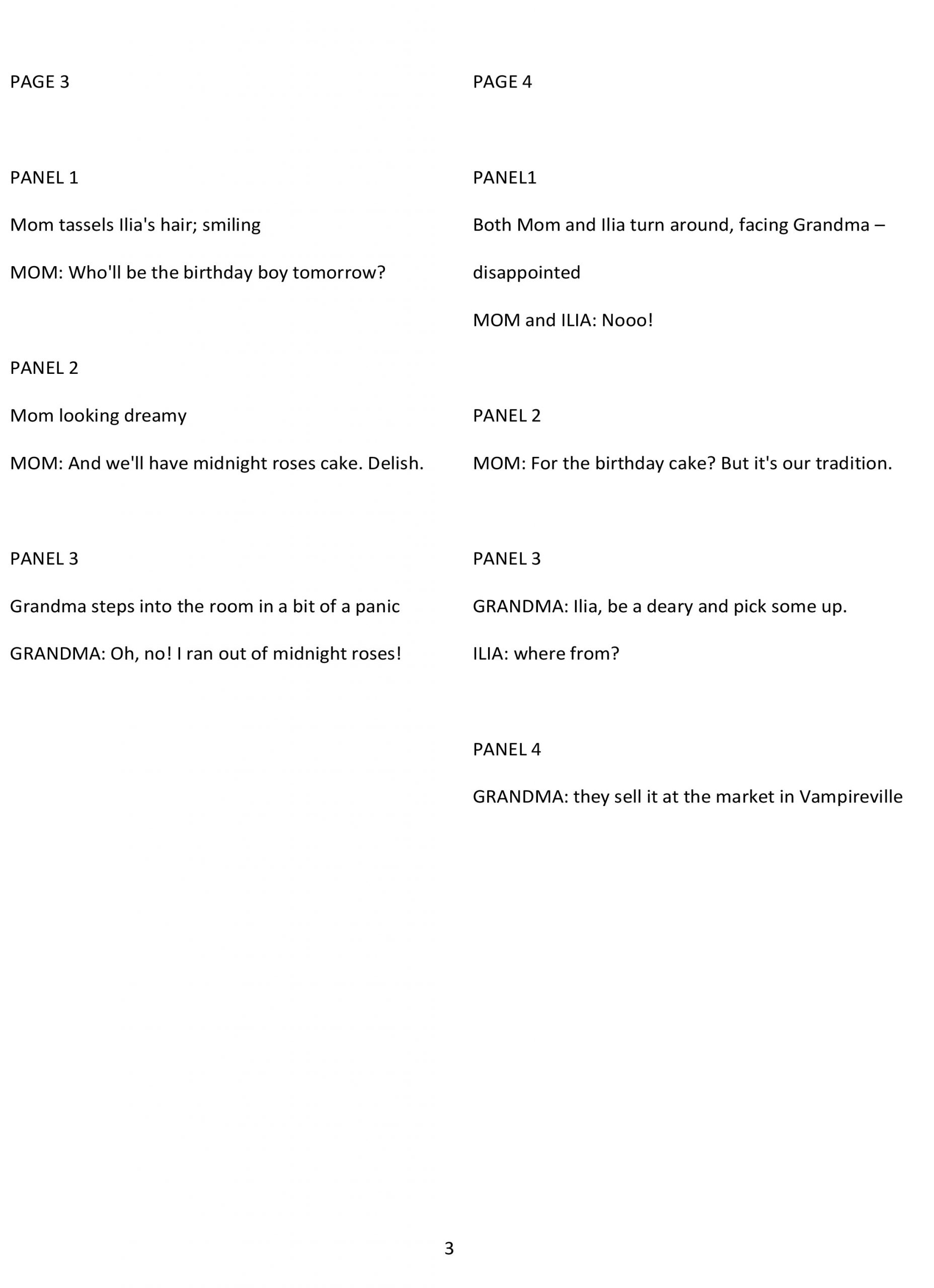 I am originally from Transylvania, Romania a land abundant in myths, shadows, and light It has an untapped distinct culture, folklore, landscape. I'd love to share those riches. "Next Stop… Vampireville" is the first book in a series following an American tween from his first encounter with the odd Vampireville villagers and the budding of a friendship through his return to the States where everybody notices that he became… different, to the strange calling of Vampireville and a peculiar relationship Having lived in both countries, I can bring a fresh twist to vampire stories, guiding the reader on the narrow path between dark and light, preconceived ideas and reality, horror and comedy, which are the trademarks of the Vampireville series

I moved from Romania to the United States in 1991, after the fall of the socialist regime. I grew up with a love of literature and have been published in various print and online publications, including Scarlet Leaf Review and East of the Web. I am a member of SCBWI, and a student at Kids Comics United, Storyteller Academy, The Institute of Children's Literature, Inked Voices, Writing Barn, and Gotham Writers.

Bodie is a fantasy themed digital artist with a background in 2D Animation. His latest works include the picture book "Mythical Monster Alphabet", Illustrations for the comic book "El Krudo: An American Hero" and artwork for the upcoming novel "Agony and the Extra Dooty". The soul of Bodie's artwork is derived from artists such as Frank Frazetta and Chris Van Alsburg with a dash of Matt Groening's "Life is Hell" books. He lives in the Sierra Foothills of California with his wife and three sons.