From afar, other alien civilizations have been watching Earth for centuries. Waiting for that moment to welcome mankind into the community of civilizations.

But the other worlds became concerned when mankind began exploiting the Earth. The populations of different species began dwindling as mankind's population exploded.

To save Earth, drastic measures will need to be taken.

For the observers that have been sent to the planet, the stakes were too high to remain impartial.

It's good to have friends, mankind's future will depend on those friends. 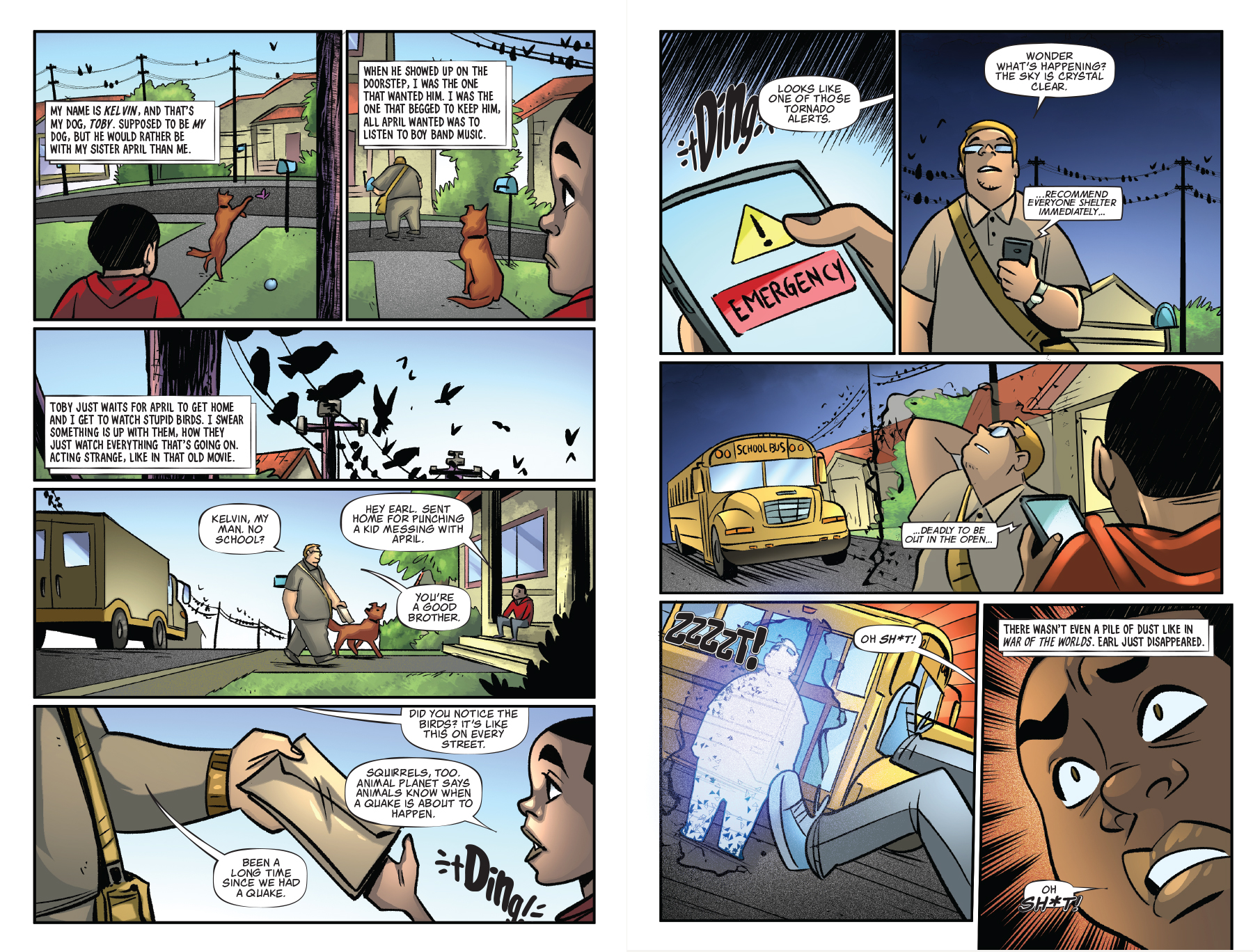 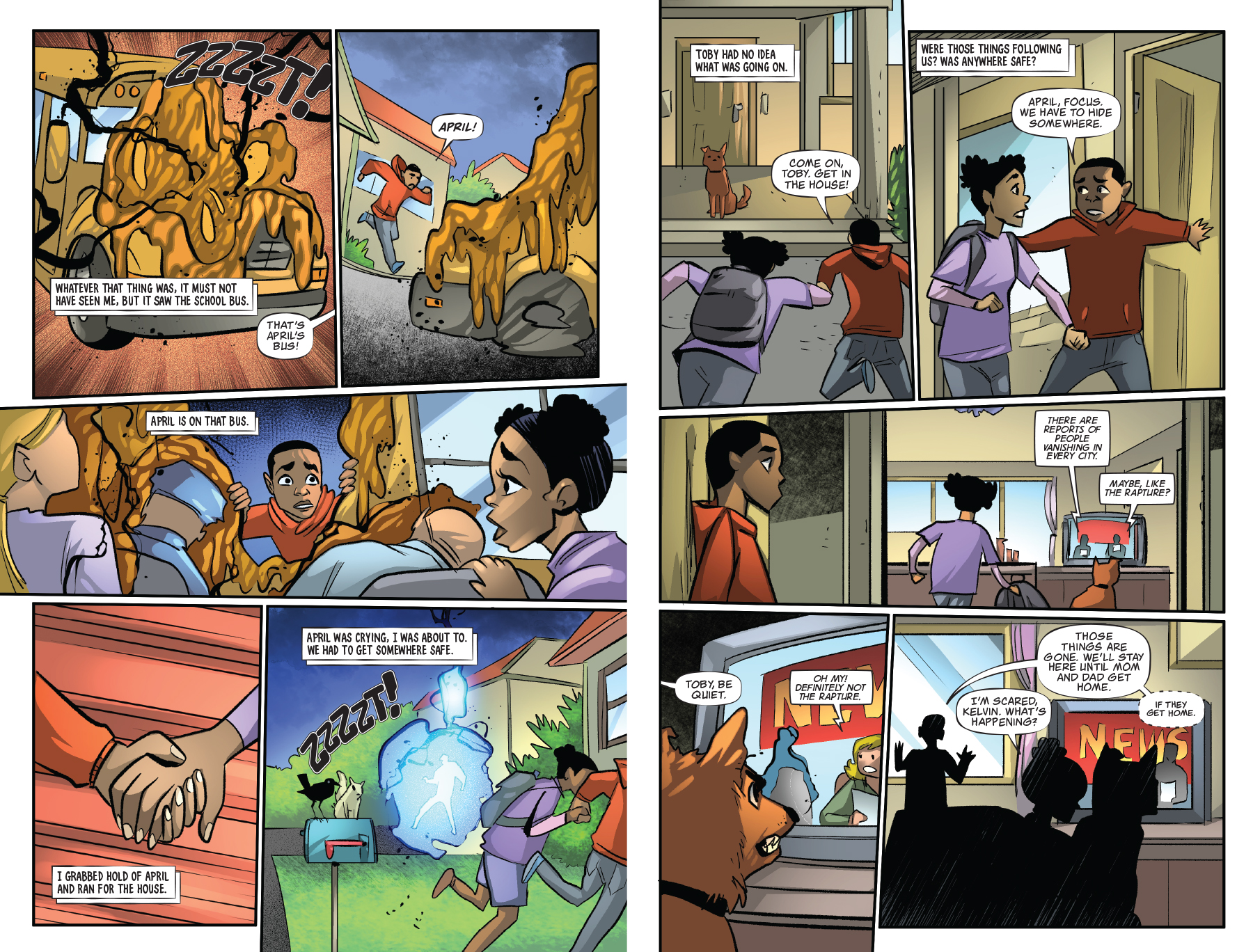 This story started out as one of a group of stories about an Apocalypse. This one in particular started with an Alien Invasion Apocalypse, but the not the typical cliché. I constantly put thoughts into my own dog's looks and actions, give them a voice.

So this story was a What If? scenario. What will it take to save Earth?

What if humans were taken out of the equation and alien races want to keep the planet habitable. What would aliens determine what it would take to save Earth?

What started with just the dogs, then grew to many animals. The graphic novel format accommodates an exploration of 'What Would it Take?'. The chapters would somewhat explore those different scenarios. The animals see passion in those people that care.

It was fate that James, along with his grandmother, bought a Superman comic every day when he started kindergarten. Learning to read, education, imagination was important for the first grandson. That four-color world of Superman grew to overtake his life.

College led to a Navy career, but the journey's to those other worlds never ceased. Just the writing had - until Scott Snyder's writing class re-ignited the desire to create his own worlds, not just visit other people's worlds.

Debora Lancianese started working in the comics field in 2020 right after her degree to the International School of Comics. She worked for Rabbit Hole Studios, Mad Robot comics, Source Point Press, Scout Comics and more. Among her works there's the series THE LOST GARDENS, QUICKSAND, HEIST ON ALPHA as well as many one shots like HYPER/AWARE, AQUILA, EXPLOSION HIGH, other works like THE SINGER (ReadFuriously, STAY SALTY), THE SCENT OF YOU, QUANTUM KIRBY, HEIST ON CHRISTMAS, SPEED DEMONS, GORILLA MY DREAMS, FLYING LETTERS and the graphic novel WHEREWOLF (FANGORIA).