Rory, a shy middle-schooler, wants to stay out of her show-biz family’s spotlight and blend in. So when Rory’s parents land a gig at an old theater, Rory’s plan is to lay low. But backstage, Rory spots a ghostly dog. Two child actors tell Rory the theater is haunted; the three girls follow the dog and unearth the theater's dark past. In the 1920s, the theater was the site of anti-semitic violence committed by the KKK. A monster nests in the theater, feeding off acts of human hate; and the creature has compelled Rory’s mother to start a fire in the building. Rory frees her mother from the monster’s spell: the theater is saved. “Coraline” meets “Stranger Things” as Rory battles supernatural evil and discovers found family with new friends. 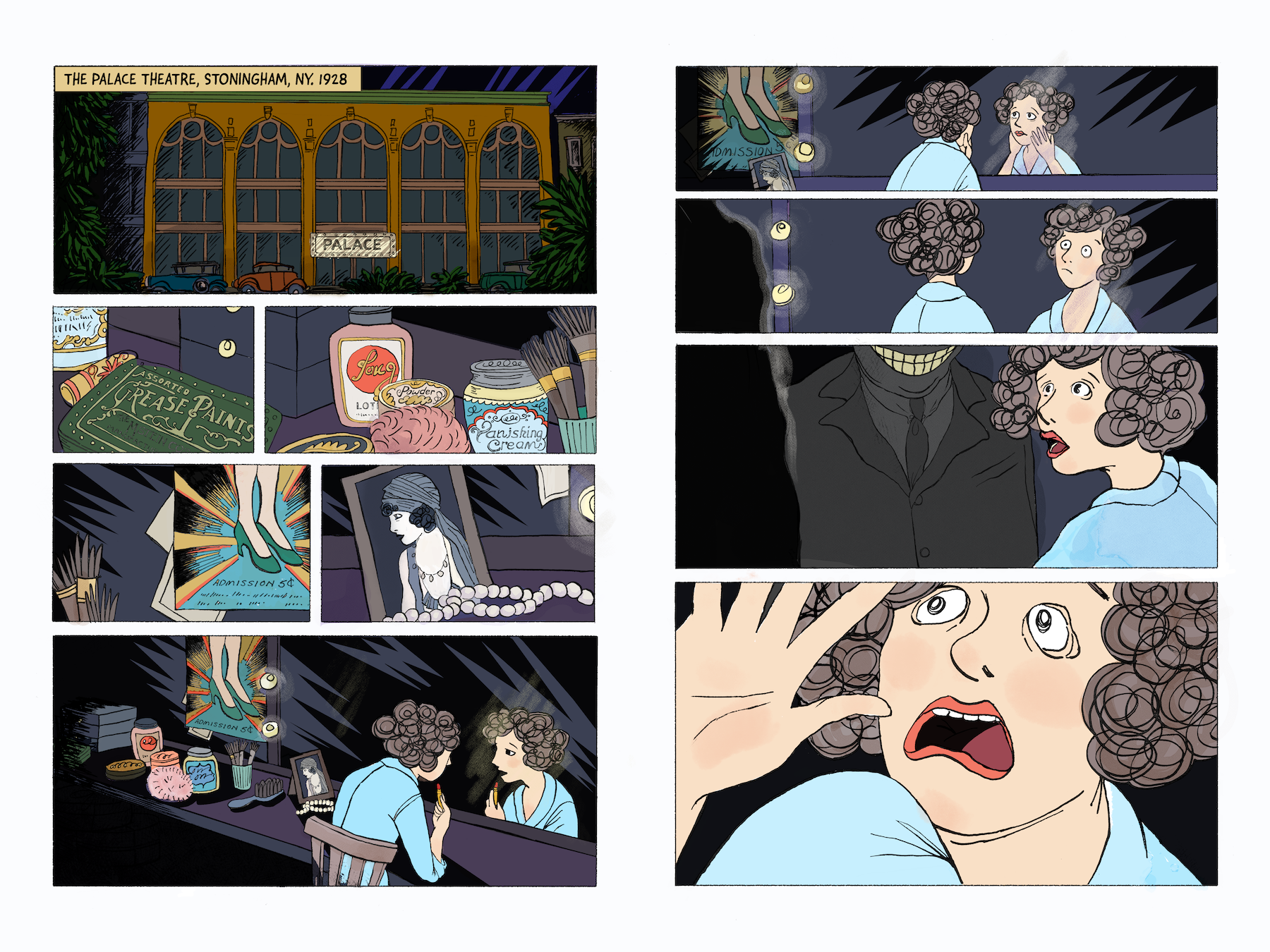 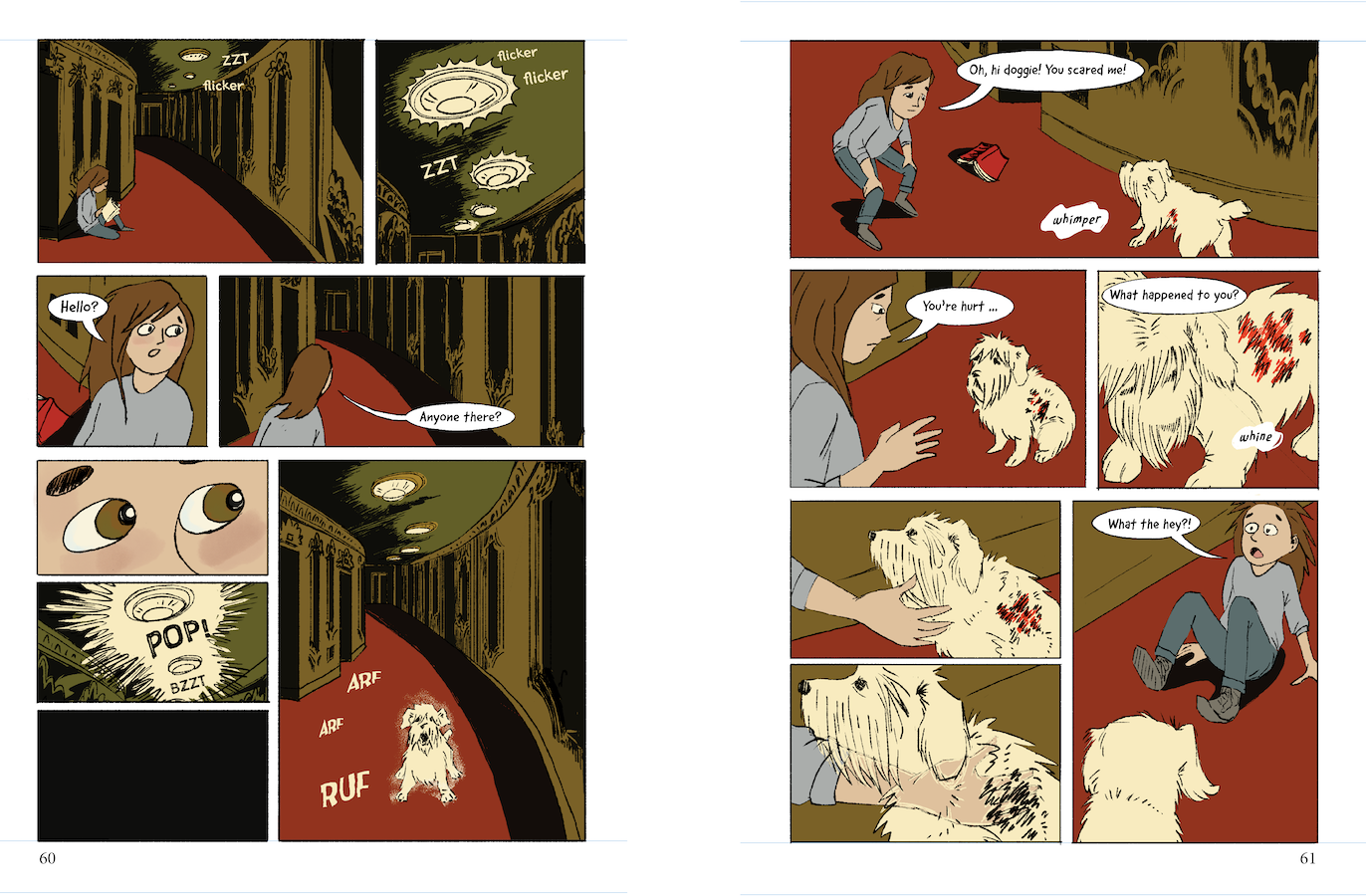 “The Escape Artist” is a ghost story, but the Northeast really was a Klan hotbed in the 1920s. Upstate NY hosted the country’s only persecution of Jews for Blood Libel in 1928. I grew up in New England, but never knew I lived in a former sundown town: the adults around me either didn’t know, or didn’t want to know. Being Jewish and growing up in a family that hid its secrets, I know how important it is to be honest about our shared past. Hiding the truth doesn’t make the monsters go away: it just nurtures them. Rory and her friends find darkness at the Palace Theater, but they exhume the past and vanquish the monster. I seek to inspire readers to be as brave and honest as Rory and her friends as they face the truth and let the sunshine in.

Jenny Mannis is a costume designer turned author-illustrator. With over a decade of experience in professional theater, Jenny is an accomplished visual storyteller and imaginative world builder. She holds an MFA from the Yale School of Drama and is a member of SCBWI and Kids Comics Unite. When she’s not plotting the next two books in the Escape Artist series, Jenny can be found binge-watching shows like The Owl House and Lovecraft County. She is still afraid of the monsters in the basement.