Meerie's the new girl at Thunder Peak Elementary, and saying she's rocked it to the foundations is putting it... accurately. Odd things happen when she's around. Strange, slimy, slithery, creepy, crawly things that defy explanation. Her classmates cringe in anticipation of the next arcane avalanche.

Meerie's distant homeland is closer than anyone could rationally guess, only one dimension next-door! Thundronia is a wilder place, brimming with magic and fantastical creatures. Some find themselves lost in our world and need protection from fearful or furious suburbanites. It's not long before Meerie and her new friends combine their skills to rescue displaced cryptids and their haven in the forest outside of town. 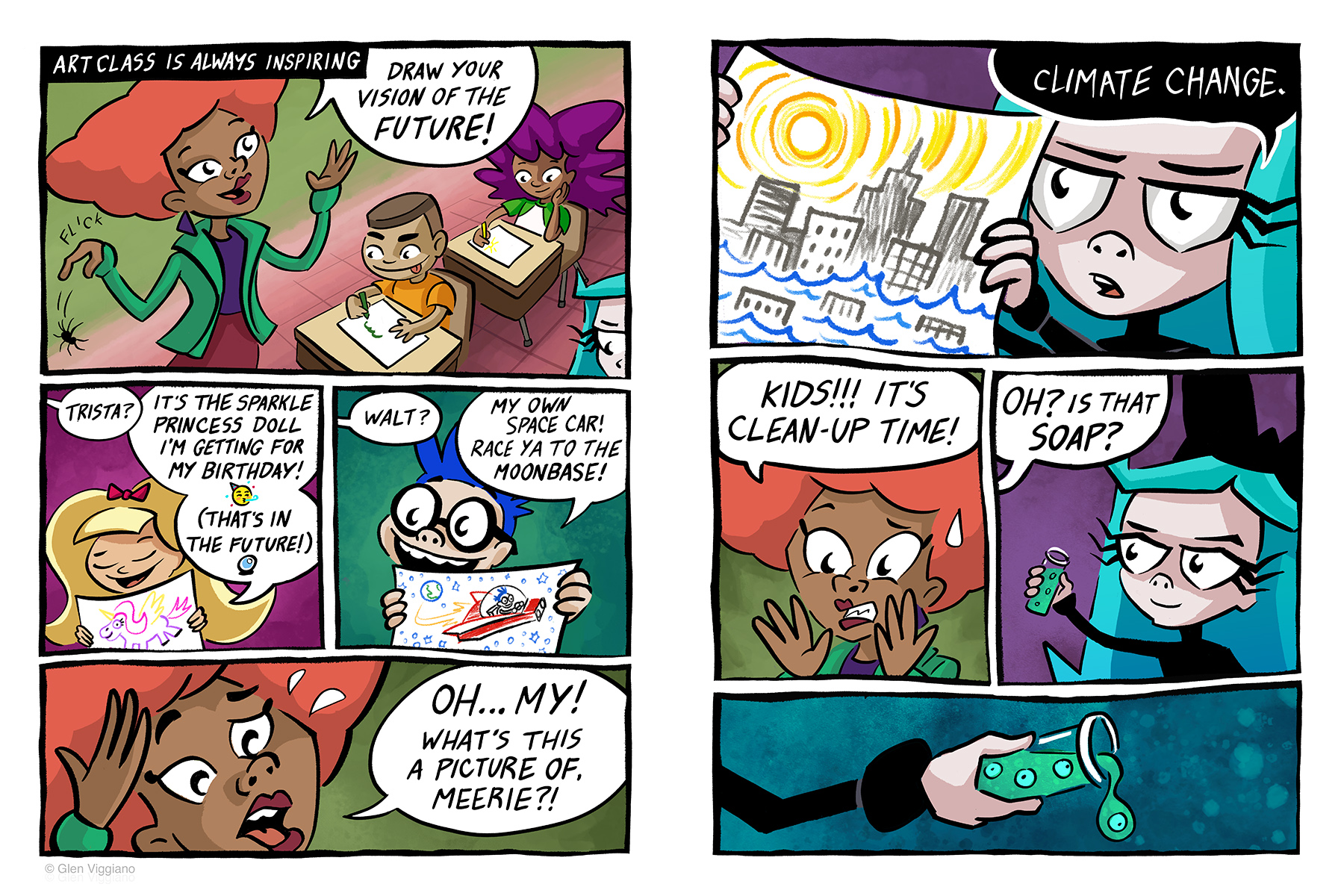 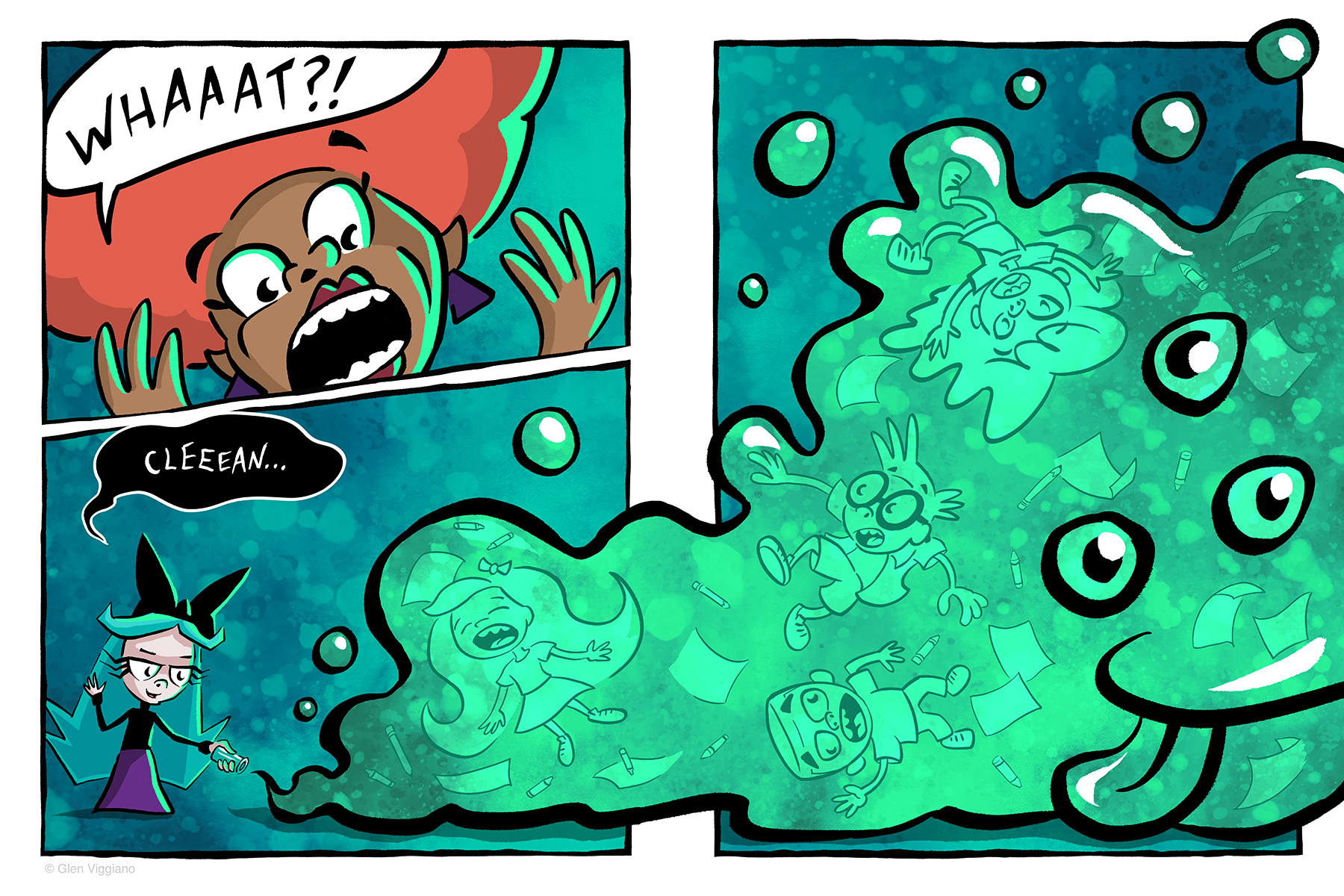 Meerie's wish to connect with her peers reflects the isolation I felt growing up. One wants to be included and accepted, but also free to express their genuine self. She's the most obviously unusual, but all of her new friends have their own assets and hindrances.

The notion of what's "normal" must always be updated as we develop empathy for one another and with the natural world. Through honesty and bravery, Meerie and her friends are able to dissolve harmful preconceptions of Thunder Peak's townspeople and the entities of the forest, leading the way to a new age of cooperation.

This book is written for the kids that find themselves a little on the outside of the pack... the ones that still believe in magic and hopefully, always will.

I'm a grateful father of two wacky and endlessly surprising kids, a creative director in children’s apparel... and I haven't entirely grown up. I still read comics and watch too many cartoons! As a member of SCBWI, I’ve attended conferences and workshops to gather industry insight while developing projects as an author/illustrator. Crafting meaningful experiences that promote freedom of thought, self accountability, kindness for each other, and respect for our wondrous environment is my focus.