When 18-year-old archer Vienne finds a rare relic of her outlawed religion, she doesn’t anticipate the danger it brings with it. A local band of religious revolutionaries believe the relic is a sign that Vienne is the long-promised hero sent by God to free their country and save their people from persecution. Terrified of that possibility, Vienne flees to a hiding place where no one will ever think to look for her—in the army of their conquerors. But becoming the hero her people have prayed for may be Vienne’s only choice to save herself, her people… and her faith. 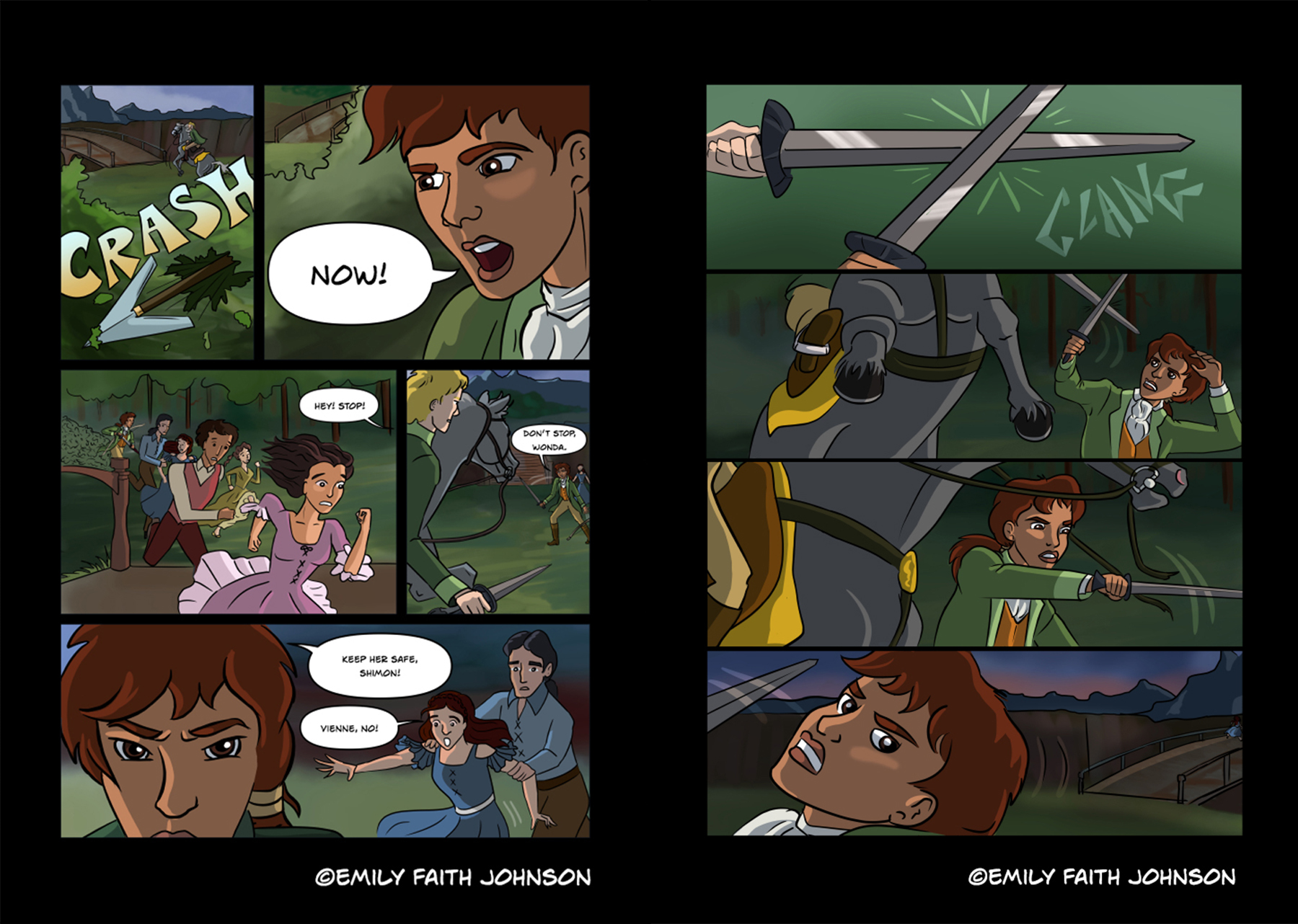 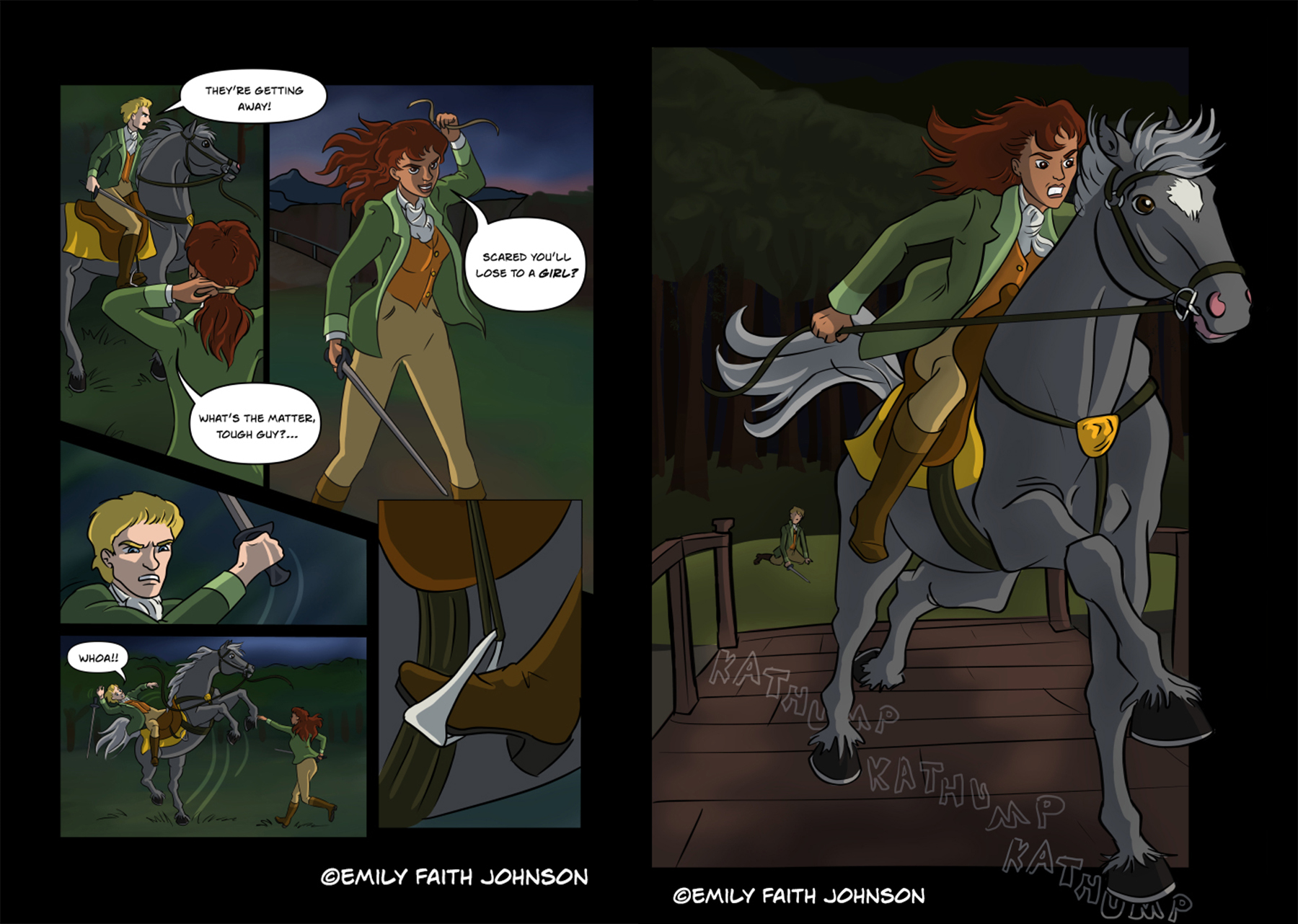 REMNANT began as a prose novel, then morphed into a graphic novel when I realized I wanted to combine my love of art with my love of storytelling. When I first began creating it years ago, my main goal was to improve my artistic skills and finally finish a novel, but as I got deeper and deeper into the process, it grew into something far more meaningful than mere skill-building. It became a true passion project for me, and remains so.

REMNANT is a story about courage—specifically, the courage to fight. To fight for your family, your friends, your future, and your faith. My hope is that anyone who reads Remnant will feel the hope and the determination I’ve poured into it, and will come away with their own courageous spark ignited.

Emily Faith Johnson is a graphic designer, writer, and illustrator who loves bringing characters, worlds, and stories to life through her artwork. She lives on a farm in Wisconsin, and when she’s not writing or making art, you can usually find her serenading her goats and ponies with show tunes. She is the illustrator of the Liam Kingbird’s Kingdom series from Capstone, and a member of the Sault Ste. Marie Tribe of Chippewa Indians.